The European Commission has adopted the decision to allocate funding from the Brexit Adjustment Reserve to Ireland, for a total of €920.4 million.

Ireland is the biggest beneficiary of the Brexit Adjustment Reserve and the first Member State to receive its pre-financing. This funding will help Ireland’s economy in mitigating the impact of Brexit, through support to regions and economic sectors, including job creation and protection, such as short-time work schemes, re-skilling, and training.

Commissioner for Cohesion and Reforms, Elisa Ferreira, said: “Brexit has had a negative impact on many people’s lives. Within the EU, it is the people in Ireland who feel it the most. The EU’s Brexit Adjustment Reserve stands for solidarity with those most affected. In moving forward, we don’t want to leave anyone behind. The funding that Ireland will receive will contribute to improve living standards, support economic growth in the country and mitigate the negative impacts in local communities.”

The Commission will disburse the first instalment of the pre-financing to Ireland by the end of the current year. The Commission expects to adopt Brexit Adjustment Reserve decisions for the other Member States in the coming weeks.

Brexit has a negative impact on all Member States but in different ways. Some Member States, regions, sectors, or local communities are more affected than others. The Brexit Adjustment Reserve of €5.4 billion has been put in place to support all Member States while ensuring a strong concentration on those most affected. The financial contribution from the reserve to a Member State will be implemented under shared management. It does not need advanced programming or planning of measures and provides flexibility in the implementation in line with the subsidiarity principle. The Regulation entered into force in October this year.

Further information on the Brexit Adjustment Reserve can be found here https://ec.europa.eu/regional_policy/en/funding/brexit-adjustment-reserve/. 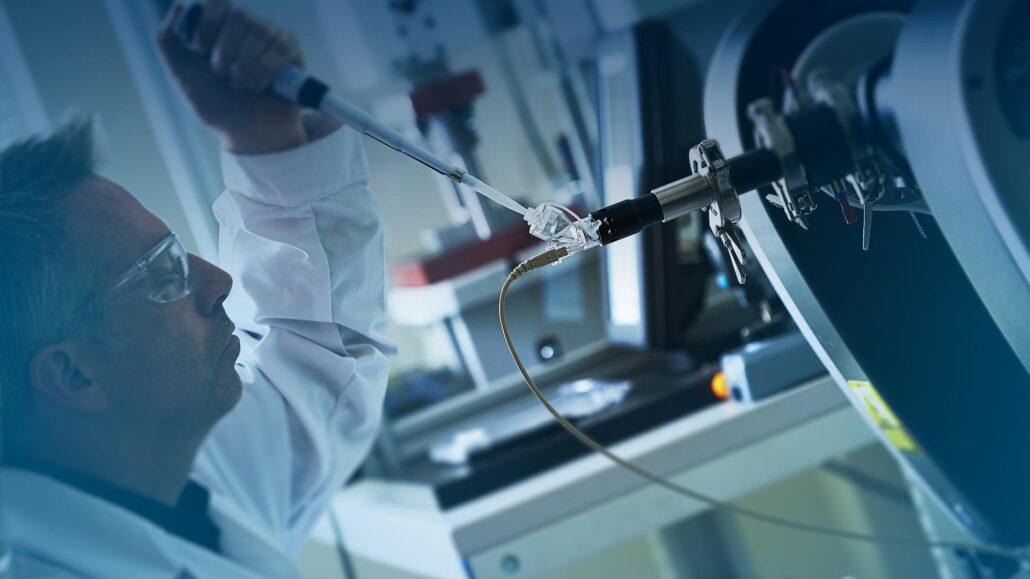 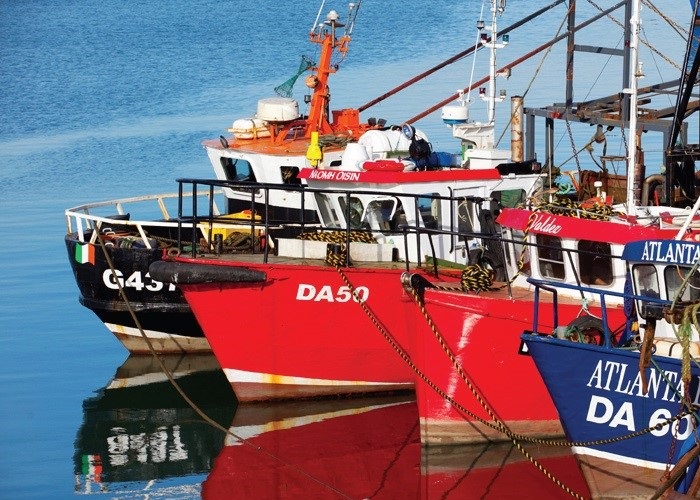 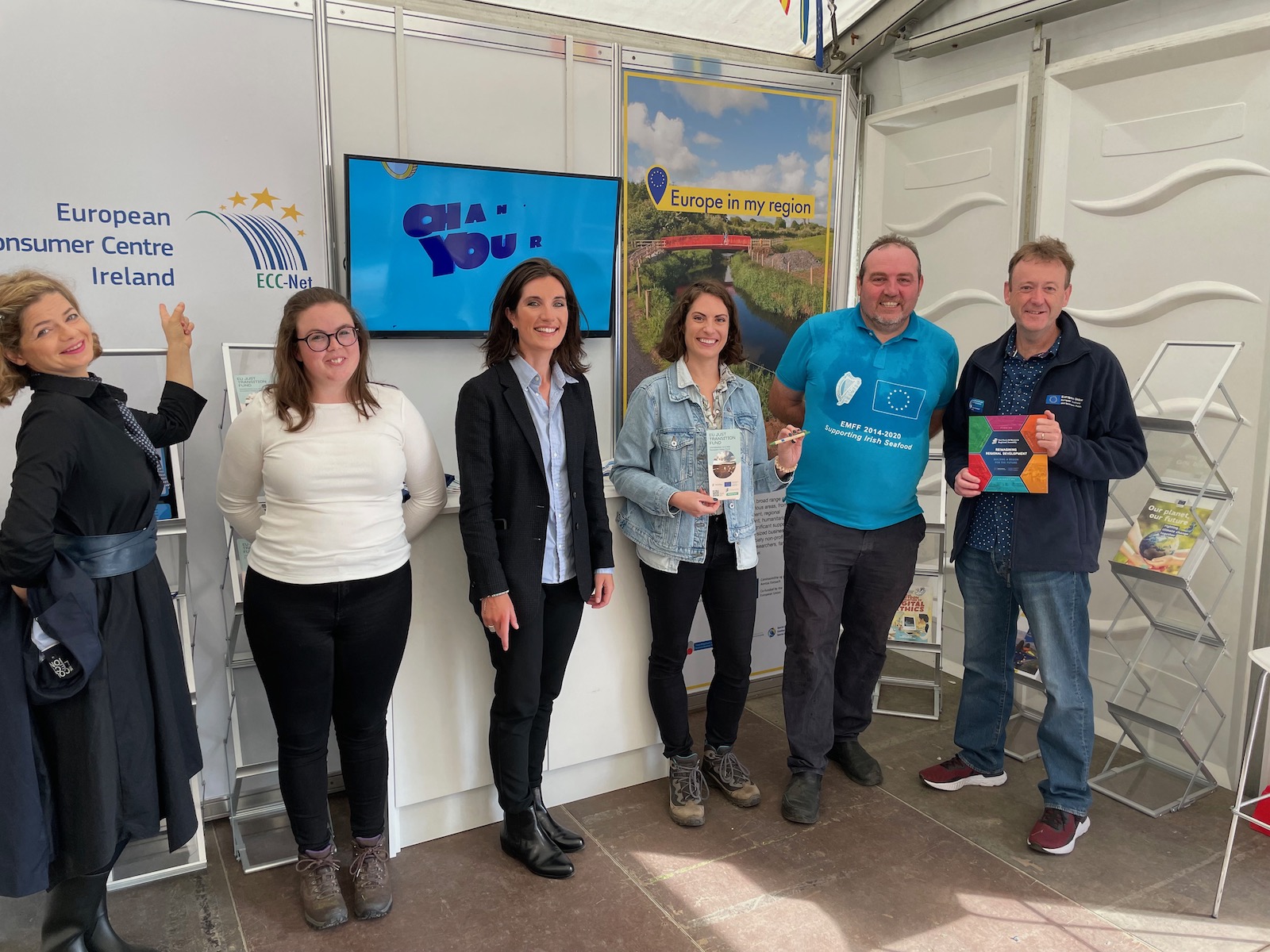 EU Funds at the Ploughing Championships