Minister McGrath welcomes agreement on European Union Cohesion Package, to include a €1.139 billion allocation for Ireland

Minister Michael McGrath T.D. welcomed the approval by EU Member States’ Ambassadors to the EU, of legal texts governing the Cohesion funds which amount to nearly one third of the EU’s seven-year budget.  This confirmed the political agreement reached with the European Parliament.

The Commission indicated that Ireland will receive a total of €1,139 million (in 2018 prices) in Cohesion Policy Funds for the 2021 – 2027 programming period, comprising of:

In addition, Ireland will receive €83 million for the current programmes in 2021 under REACT-EU (additional funding to help with Ireland’s recovery), to be supplemented by a further allocation in 2022. When the requirement for (predominately Exchequer) match funding is included the full value of the programmes supported by these allocations amounts to almost €3.5 billion.

This is in addition and separate to recently announced EU funding of €853m agreed for the Recovery and Resilience Fund.

Minister McGrath said: “This agreement on further EU investment in the Irish economy comes at a critical time, as we plan our recovery from the impact of Covid 19. The EU funding will be spent in areas such as supporting SMEs, reskilling and upskilling our workforce, investing in research and development and emerging technologies, to ensure that Ireland is well placed to take advantage of opportunities arising from a green and digital Europe”.

Commenting further on the importance of balanced regional development, Minister McGrath said:  “The Operational Programmes which plan how this funding will be spent are already under development. This planning process involves the three Regional Assemblies, along with IBEC, ICTU and the Social and Voluntary Sector. There will be a specific EU programme to assist with Just Transition, in areas most affected by the cessation of peat extraction”.

Minister McGrath acknowledged the increased EU contribution for PEACE PLUS, noting that it underscores the commitment of the Commission, and our fellow Member States, to peace and economic prosperity in Northern Ireland and in the Border Counties.  Public consultation on the PEACE PLUS Operational Programme is expected to begin shortly.

The Minister also acknowledged the close collaboration of Commission officials, Irish officials and other officials from all MS working in the permanent representation in Brussels to achieve this result, despite the challenges of COVID 19. 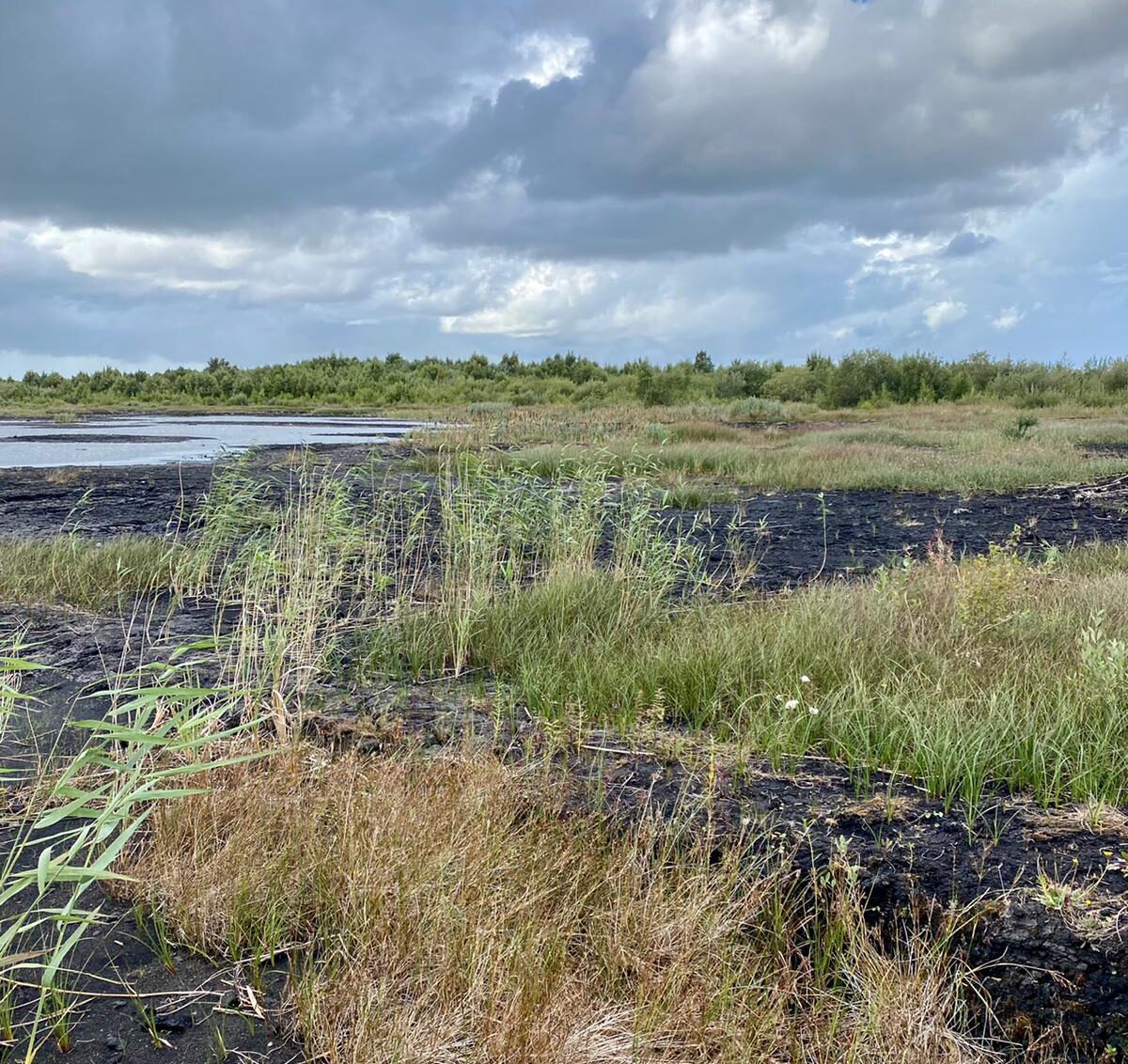 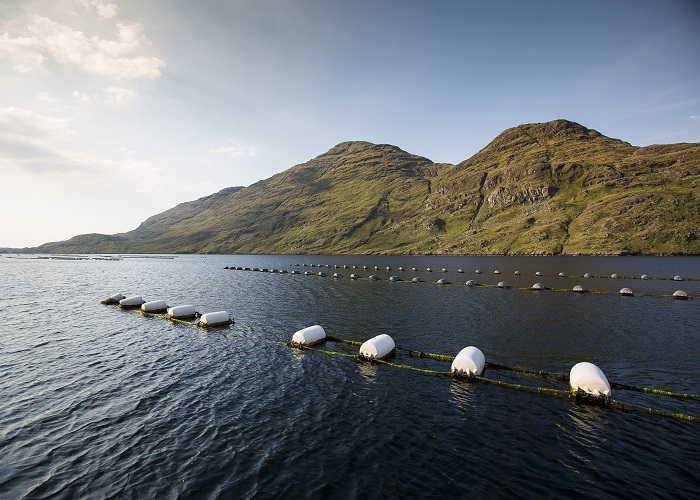 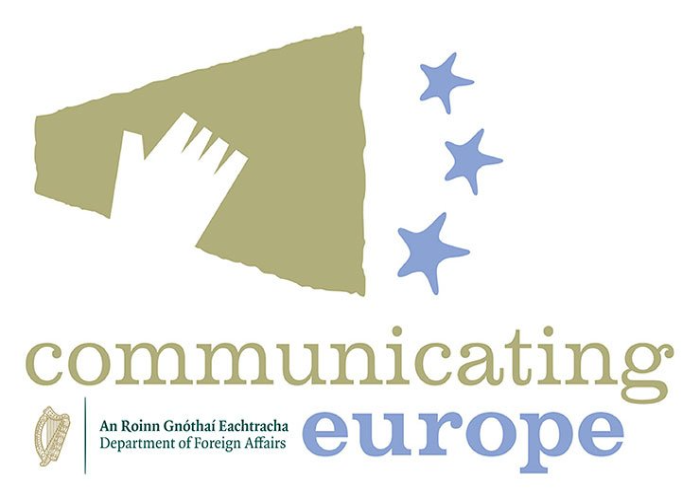