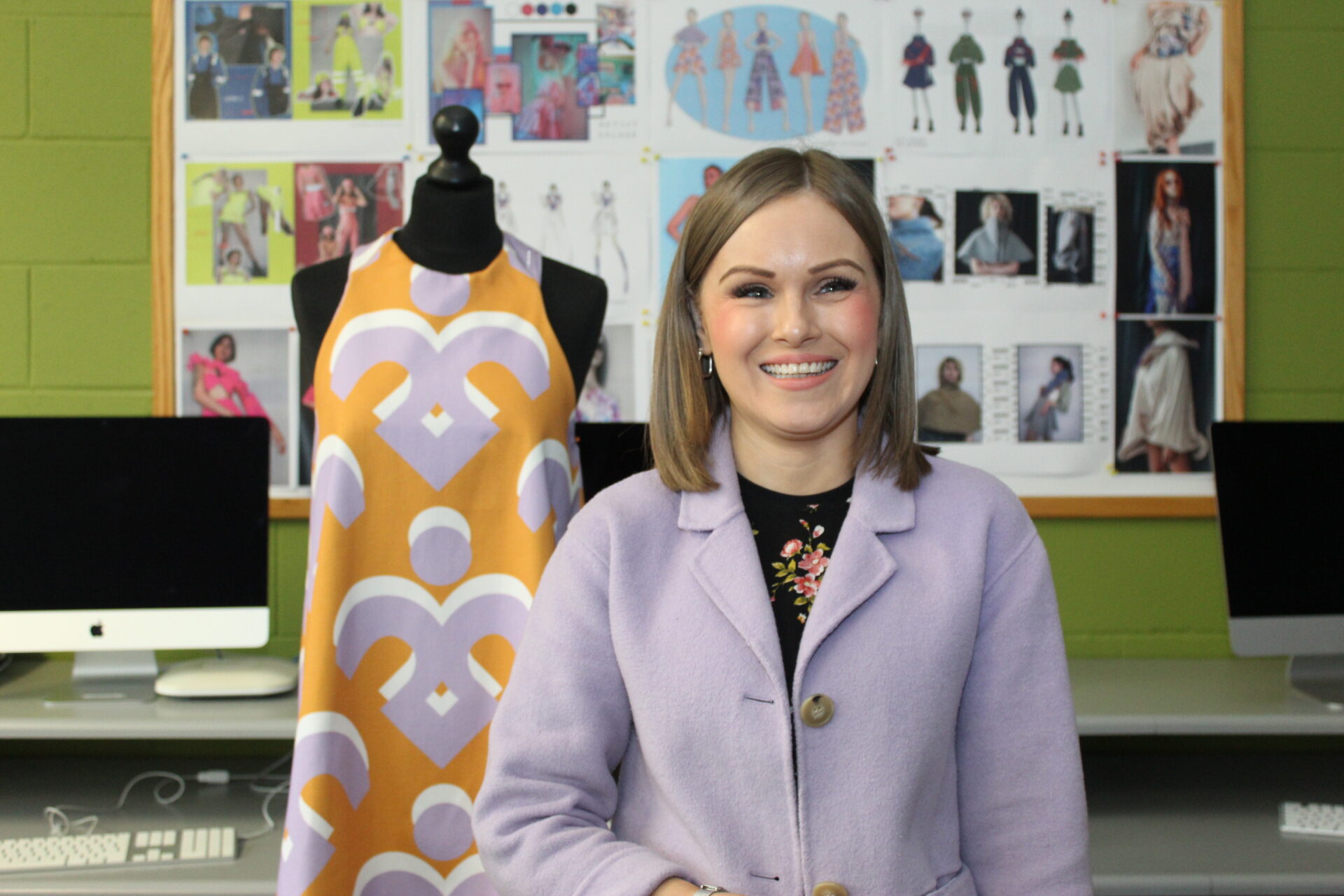 Debbie Pearson, from Raphoe, is currently in her final year of a Fashion with Promotion Level 8 degree. Last summer she was crowned as a Designer of the Year for her programme.

These major feats wouldn’t have happened if Debbie (aged 34) didn’t pursue her passion for design some years ago.

It all started with a part-time QQI Level 5 Art and Design course with Donegal ETB’s Further Education and Training (FET) Service.

Debbie had always worked in retail, focusing on fashion and footwear, but a number of her workplaces closed, and after the final redundancy in 2015, her heart wasn’t in it anymore.

Debbie got support in choosing her next step, and she decided on the artistic route, having got an A in Art in school.

As soon as she joined the classes at the ETB’s FET Centre in Stranorlar, she felt right at home.

“I just loved it. I’m still close with everybody that I did the course with,” she said.

The part-time format suited Debbie well, as she had a daughter in primary school at the time.

“I finished at 2pm and I could collect my daughter at 3pm. We were in class three days a week, so I had the other days to catch up.

“When I look back now, the workload was very manageable. When you enjoy what you are doing, it’s a lot easier.”

Debbie has high praise for her teacher, Cróna Kerr, who guided all students through the two years.

“Cróna could see everyone’s strengths and weaknesses. She gives you the confidence to do what you do best,” Debbie said.

“I never dreamed of going to college, but one day Cróna said to me: “Apply for LYIT” and I did. I applied to do graphics and I ended up on common entry, that’s when I chose to study fashion.”

Now, after four years of Fashion with Promotion, Debbie still finds that she uses her graphic design skills daily.

“All of my designs are print and inspired by graphics. I am very into fashion illustration, and it was Cróna who introduced me to Illustrator and Macs.”

Debbie’s experience with Donegal ETB prepared her well for college, and she easily settled into learning as a mature student. “We had briefs, we were used to deadlines, so it was second nature to me once I started my degree.”

Debbie’s end of year Retro Vintage collection was selected to win a McElhinney’s Student Fashion Designer Award in June, and her designs featured in the front window of the department store.

“I’m so happy that I’ve got this far. The ETB course was one of the best things I could have done. Without it, I never would have gone to college. It opened the doors for me.”

Debbie’s course was co-funded by the Government of Ireland and the European Union. 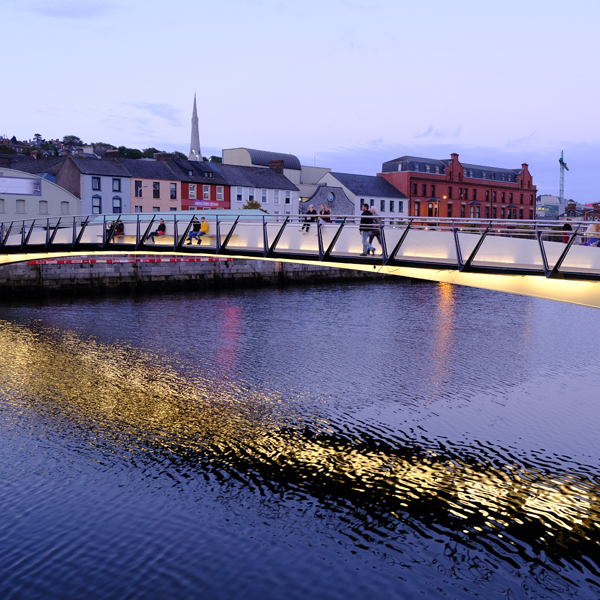 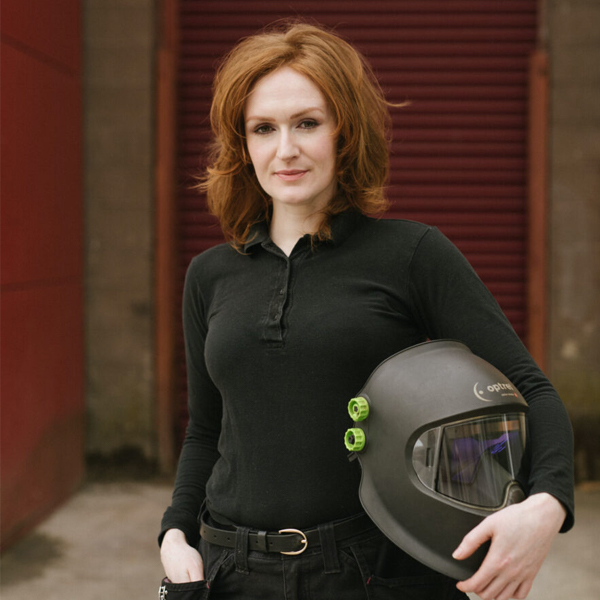 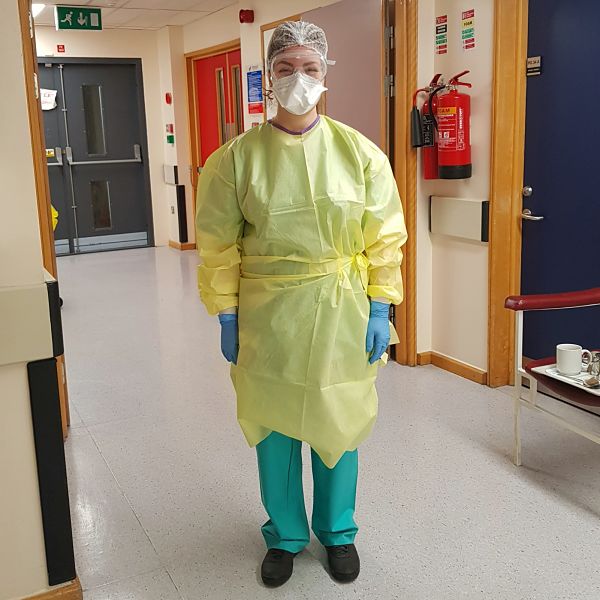 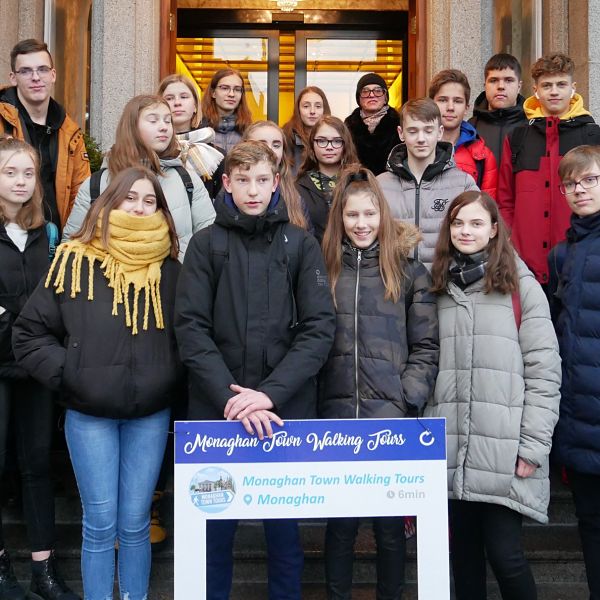 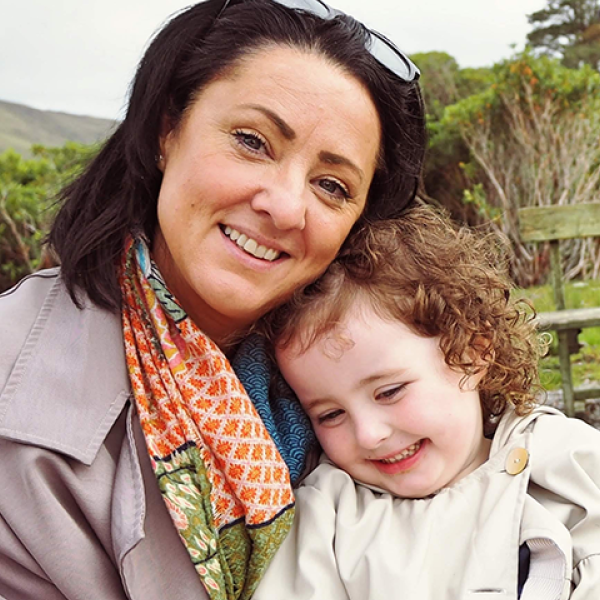