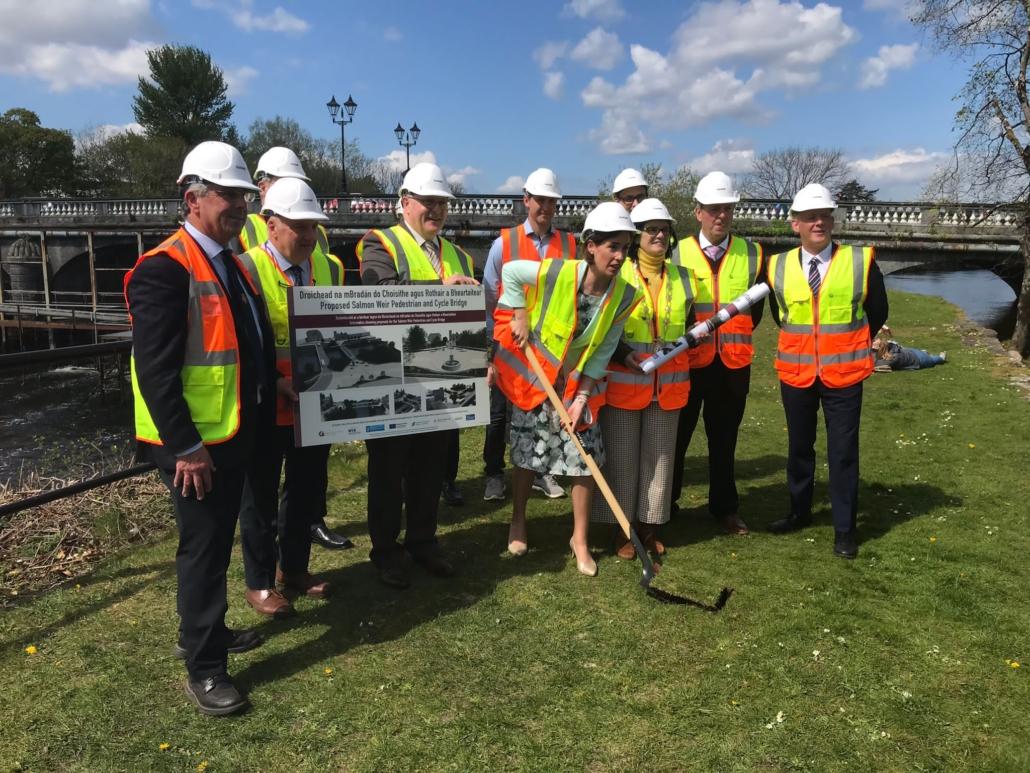 The first sod has been turned on the construction of the iconic new Salmon Weir Pedestrian and Cycle Bridge – the first bridge to span the Corrib in over 30 years.

The new bridge will draw pedestrians and cyclists and facilitate a seamless and natural flow from either side of the river, while creating an iconic focal point for locals and tourists alike to take in the views of the River Corrib, the Salmon Weir, the Cathedral, wildlife, natural and built heritage in the area – providing not only a piece of transport infrastructure, but an architectural and urban amenity space.

Speaking about the new bridge, Mr Brendan McGrath, Chief Executive of Galway City Council, commented, “Galway City Council is delighted to celebrate this milestone event in the delivery of an iconic new bridge for the people of Galway. This world-class bridge will remove current conflicts between pedestrians and cyclists, and traffic, and will enhance links between both sides of the river, as well as facilitating the Cross-City Link public transport corridor over the existing 200 year old bridge. Galway City Council welcomes the support of the National Transport Authority, and the European Commission, through European Regional Development Funding, facilitated by the Northern and Western Regional Assembly”.

Minister of State Hildegarde Naughton said, “I am delighted to see construction commencing on the Salmon Weir Cycling and Walking Bridge. Anyone who has, like me, walked across the old bridge, will have been conscious that one slip could lead to a collision given how narrow the footpaths are. This new shared-use pedestrian and cycle bridge at the Salmon Weir Bridge will bring a number of significant benefits to Galway City, including offering a dedicated safe crossing point for pedestrians and cyclists alike. This is one of over 1,200 projects across the length and breadth of the country to receive targeted funding towards making walking and cycling in our villages, towns and cities safer, more sustainable and enjoyable. As we continue to meet our commitment of spending almost €1 million on walking and cycling projects each day, I am delighted to see projects like this progress to construction. I look forward to seeing many more such projects commencing not only in Galway but all around the country.”

Mr David Minton, Director of the Northern & Western Regional Assembly welcomed the progress on the city connectivity project as part of an NWRA led €28 million euro investment in urban development across the Northern and Western Region.

Planning consent for the new bridge was received from An Bord Pleanála on 16 August 2021. The tender for construction was issued on 3 December 2021, with a contractor appointed in March 2022. Advance works, such as tree felling, was successfully completed before the end of February 2022. It is anticipated that the bridge will be substantially complete by early 2023.

The project is funded by European Regional Development Fund (ERDF) under the Designated Urban Centre Grant Scheme (DUCGS) and Galway City Council. The ERDF fund is administered by the Northern & Western Regional Assembly.

The Project is one of the NWRA’s capital flagship projects within urban centres. Under this Scheme a total of €28,000,000 was approved to support seven projects in the Northern & Western Region including Galway. 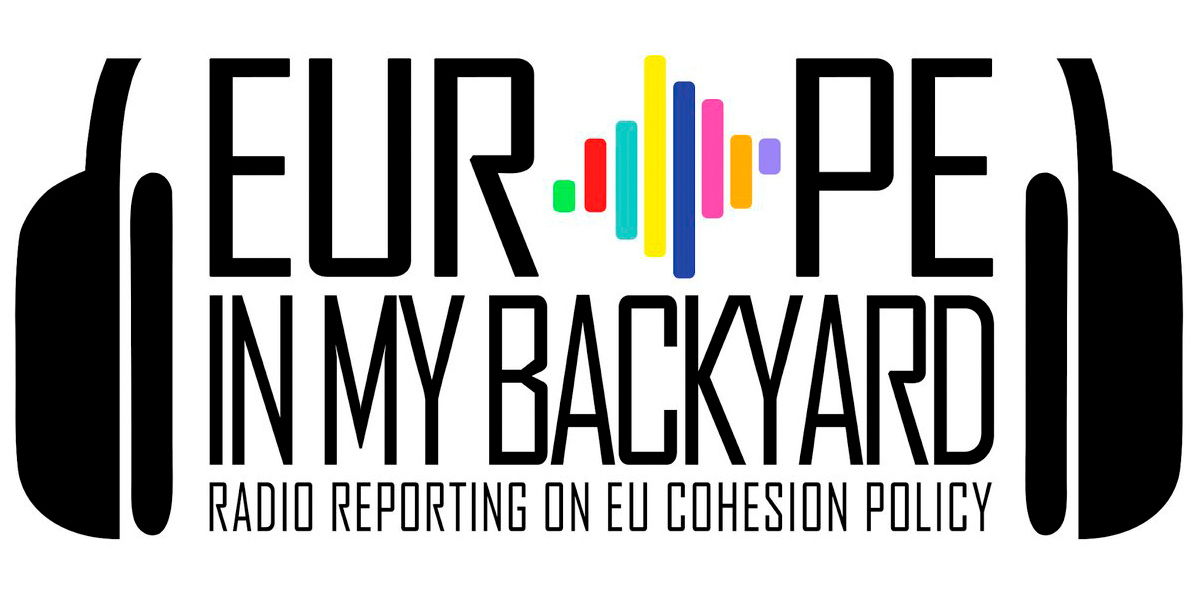 Interreg North-West Europe on Near FM 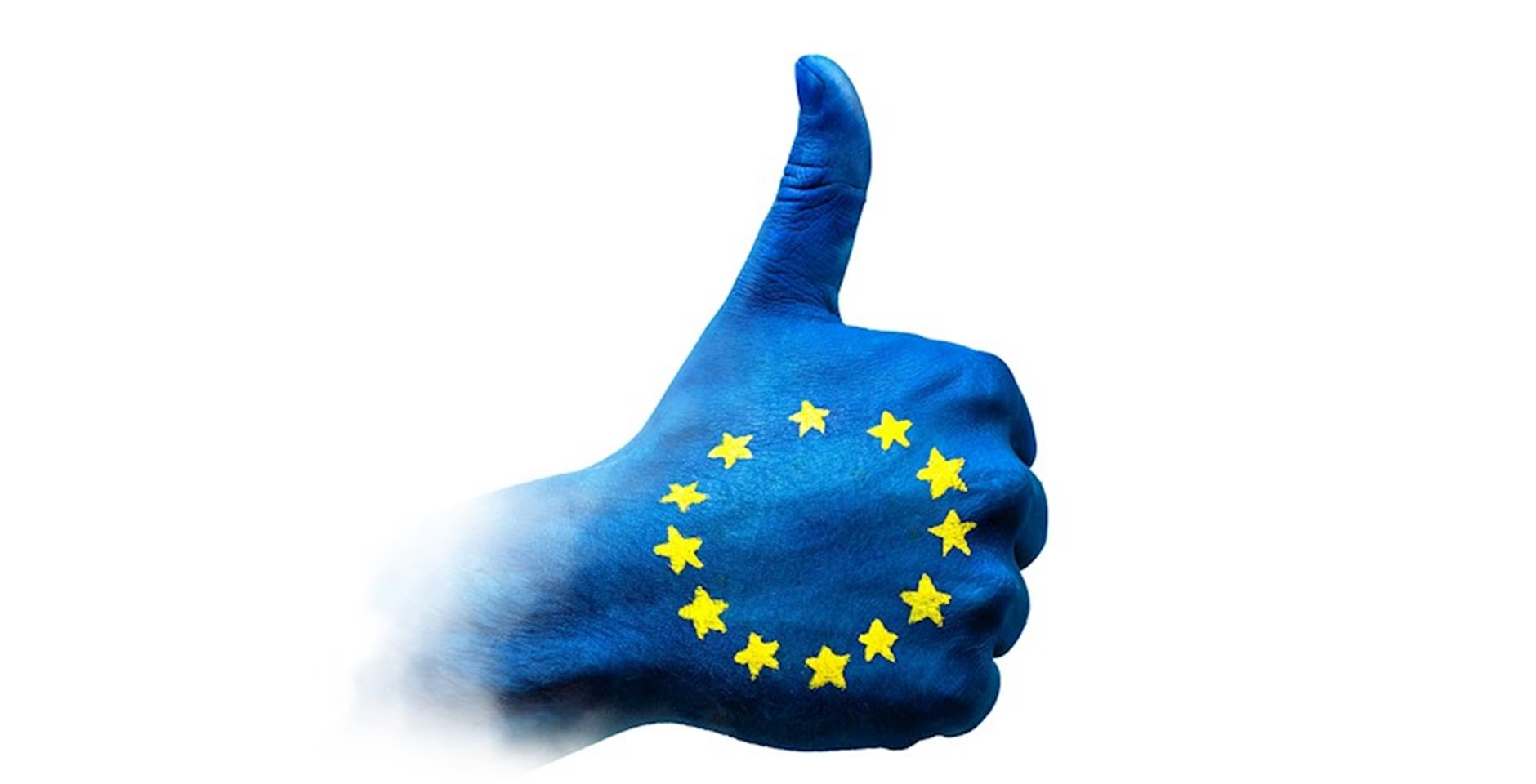 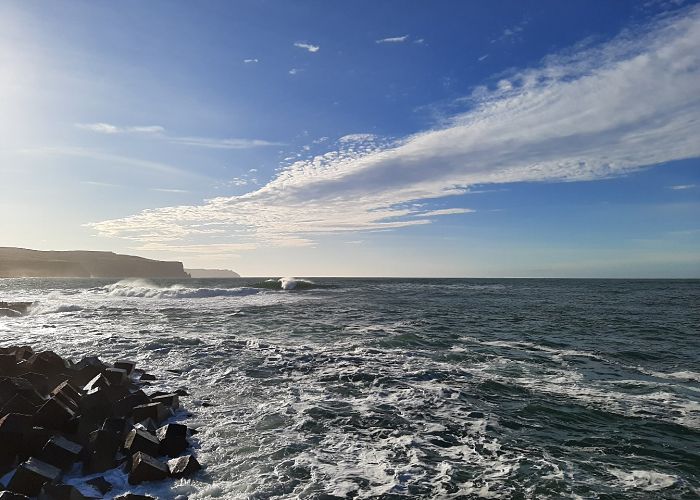